was built in 1584 but is an extension of the 12th century Norman -built town wall, which stretched from Martin’s Tower to the riverbank. It housed soldiers who kept watch and manned cannons on the roof. Constructed by Wylliam Martin, the 34th mayor of Galway, it was first known as Ceann an Bhalla (‘the head of the wall’) but later became known as the Spanish Arch. This misnomer is thought to be a reference to the former merchant trade with Spain and Spanish galleons, which often docked here. In medieval times, European ships carrying cargo of wine and spices sold their goods at the docks. In fact, Christopher Columbus visited in 1477.

A very wonderful Hen Party activity 🤩 We had so much fun, the bond between us girls got stronger during the tour! We have so many good memories…
Read More 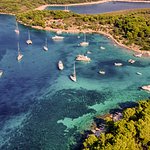 A Fun Insta Afternoon Out!

Such a fun afternoon exploring beautiful Dublin with Insta Tours and the coolest tour guide David. I learnt lots of photography tips and tricks and left with loads…
Read More 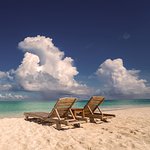 A unique and incredibly fun time!

Had an amazing tour with David, we saw loads of spots that I wouldn’t have found on my own. He also taught me how to find the right…
Read More 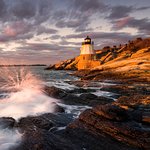 Had a great time on the insta tour. My tour guide was Lisa & we focused more on tips with getting the best photos using lighting & angles…
Read More 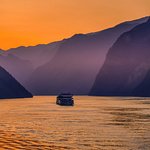 Great for tourists and locals!

I recommend this tour whether you are just passing by Dublin for a couple of days or live in Dublin already. Not only you will learn some photography…
Read More 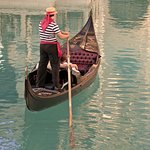 This was the best tour I have been to. Honestly, the tour guide was so humble and kind, plus he was a photographer himself. Insta Tours really held…
Read More 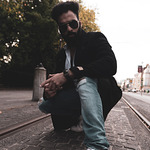 So I booked this just looking for a way to break up the day, get out and see some of the city from a different point of view…
Read More 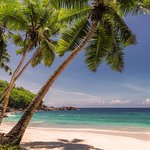 Excellent! I have no words! 👌☘️

It was an unique experience, myself and my girlfriend had the chance to discover more places and hidden gems in Dublin. Our guide and photographer as well, David…
Read More 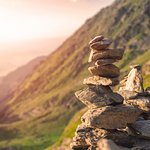